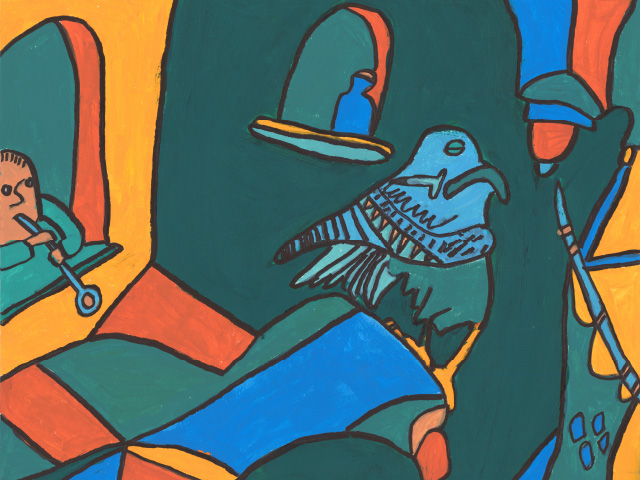 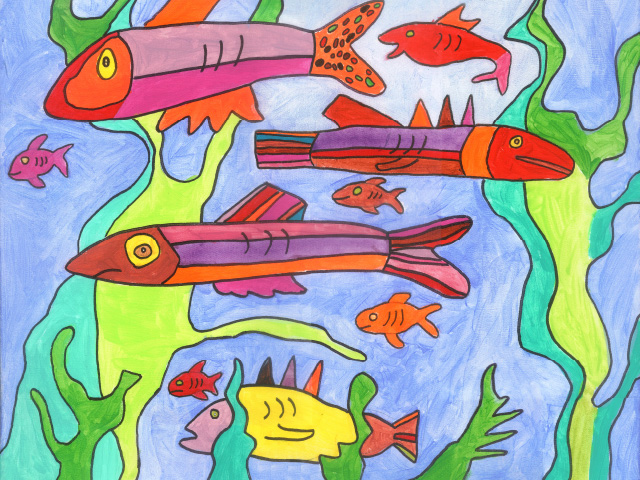 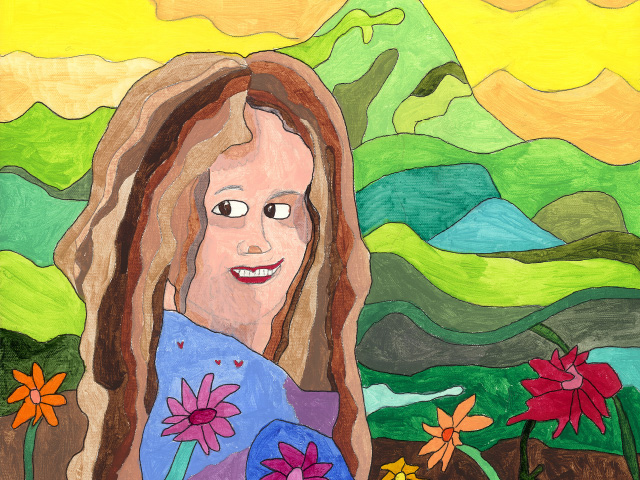 Scott’s unique style can best be described as abstract or interpretive realism. While subject matter is readily identifiable, his imagery is unconstrained by realistic proportions and color choices. His works surprise the viewer by unexpected emphasis on texture, color, simplification, surface, spatial renderings, and other techniques that reveal content which a more representational image would not. His subjects range from people he has been inspired by but never met, the Dalai Lama for example, to places that relate to his multicultural ancestry such as Japan and Hawaii, and of course his home State of Michigan. He is a member of the Mid-Michigan Art Guild, and his works have been exhibited with that group as well as in juried exhibits.